Back to Cloeren Incorporated 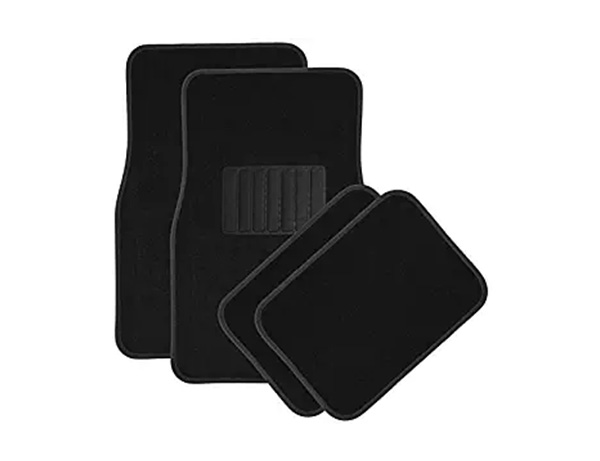 Cloeren developed the process used by the majority of the world's automotive windshield manufacturers to produce the color gradient at the top of the windshield.

Cloeren Feedblock and Die technology has resulted in major breakthroughs in the automotive industry including:

Windshield Safety Films
Cloeren's thinner, more uniform multi-layer films revolutionized the industry and increased safety for all drivers. Plus, by developing a way to coextrude the color gradient for tinted windshields, we cut 30 days from our customers' production cycle providing an ROI measured in weeks.

Carpet
A unique Cloeren technology also extrudes filled polymers onto the back of carpet for automotive applications.

Battery Separator Films
Battery separator films are critical to the efficiency and performance of liquid electrolyte lithium ion batteries. These films are produced by the orientation of a sheet made of heterogeneous material. With a rapidly growing market, Cloeren has proactively developed a recognized expertise in the design and manufacturing of dies for this application.

Enquire for these Products
Cloeren Incorporated